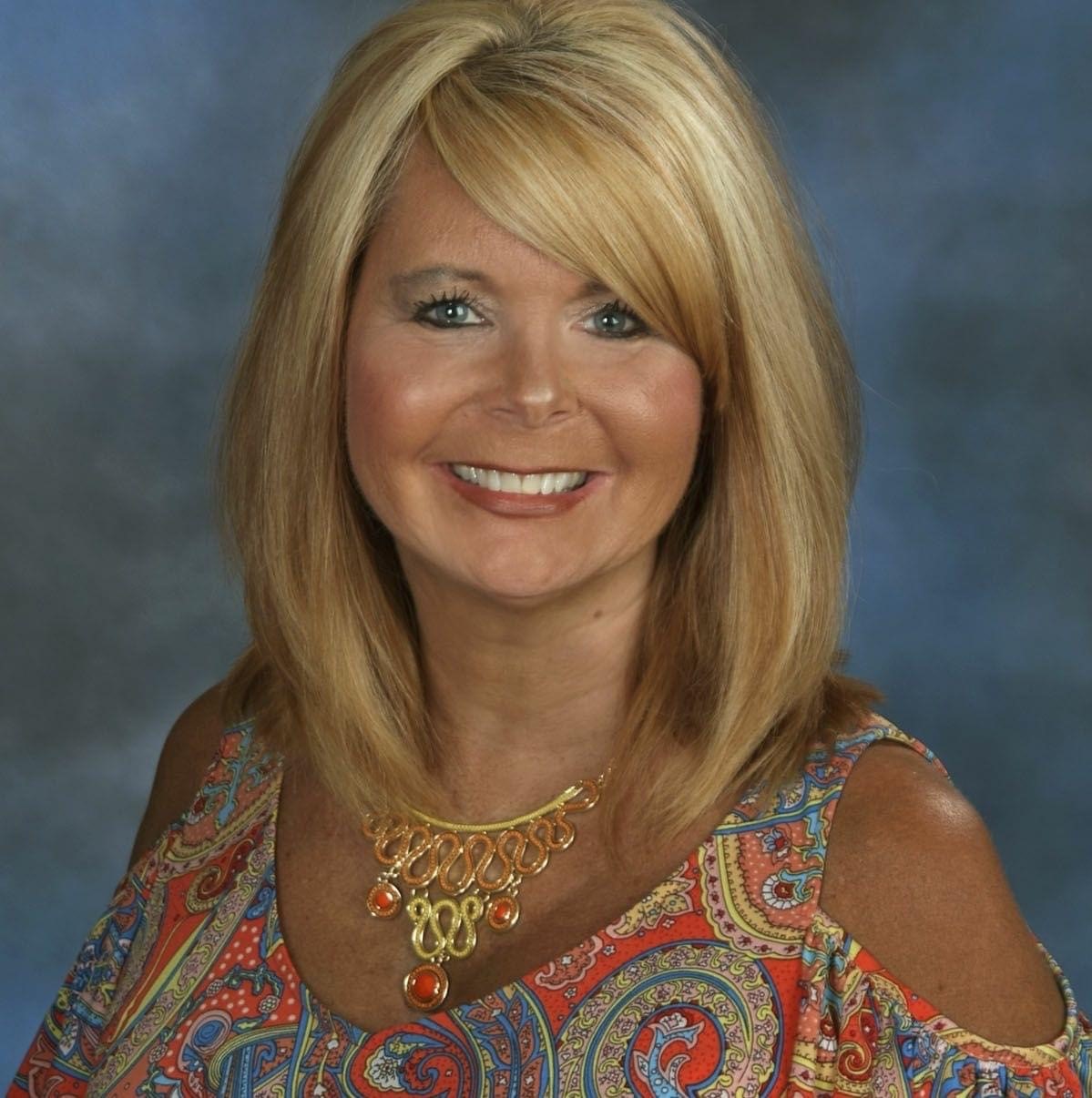 Reported by: Gregory A. Howard

Covington, VA – Theresa Harrison, incumbent Covington City Treasurer, has announced that she will seek re-election in the November 2, General Election. Harrison served as Deputy Treasurer and Chief Deputy Treasurer for 12 years prior to being appointed as Treasurer by Eunice Dressler Wright Clark upon her retirement. Harrison was elected as Treasurer in November of 2017. In the last four years, Harrison was able to set up the use of credit card payments for water (in person or by phone) and taxes online by using the Official Payments website. Harrison also restructured the payment plan for taxes to be more economically beneficial for the taxpayer while allowing monies due to the City to be collected in a more timely fashion. In the very near future, citizens will be able to pay any bill, taxes, water, etc. by using the Munis’ “Citizens Self-Service Program.” web application on the City’s website.

Harrison has lived in the City most of her life. She resides at 312 East Phillip Street, and owns two properties in the City. She is the daughter of the late Lillian O. Pyne and attends Parrish Court United Methodist Church. She has been married to William “Billy” Harrison for 32 years and has one Fur-Baby, Max.

Harrison said, “It has been an honor to serve the citizens of Covington in the Treasurer’s office for the past 17 years, 5 years as your Treasurer and I ask for your continued support this November to remain your City of Covington Treasurer.” 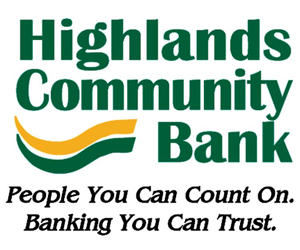 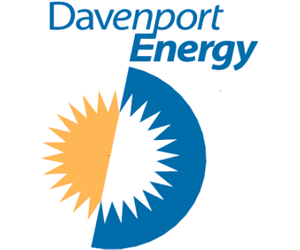 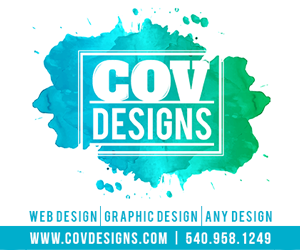 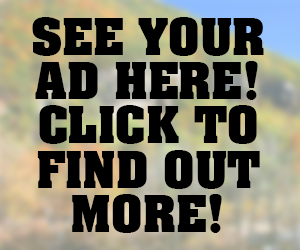